Coping As A Vegan

How weird… That somebody who is kind and compassionate to animals with regards to their abuse and mass slaughter, is considered weird. This is why, if you’re vegan, you’re going to need support.

You need your own little Rome, where the people you hang out with are also only eating plant food and engage in activities accordingly. They want to and they believe it’s good.

It can be difficult being a vegan, because you need other people you can eat with, rather than being the only one at the table with a gap on your plate where the steak would be.

You need other people who will understand how unpleasant it is, to have to walk passed a sausage sizzle on the way to the supermarket. Tortured animals are put into bread rolls and sold for a couple of dollars, so somebody can raise money for something…?

Support is crucial if you’re feeling upset at a market, because there are animal carcasses hanging around in full view. Most people in their unconsciousness walk by or even purchase part of that carcass. As a vegan, you can visualize that carcass as once a living, loving and innocent being. 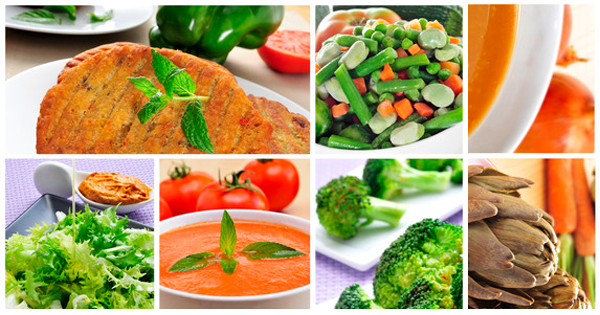 Maybe you go to your animal eating friend’s place to hang out over the weekend, thinking you can cope as a vegan, watching what they’re watching on tv. Think again. They could be watching a program where it’s acceptable to catch and kill fish or cook up a whole baby lamb on a cooking show.

You need friends who will flick the channel to other non-offensive programs, because they understand why such programs are wrong.

Animal use, abuse and killing are in fashion shops as leather bags. You need vegan friends who also don’t want to buy leather bags, and would be happy buying something synthetic or from a vegan shop.

98% of the world are unconscious, because they think that using, abusing and killing animals is normal. Only 2% of the world are vegan, so if you are considering being one, or you are vegan already and feel it’s really hard, no wonder. You need support.

Create your own Vegan Rome, with Vegan Roman friends and feel really, really, really good about it. Unfortunately, a Vegan Rome does not exist on planet earth, except in your own consciousness and choices.